“We are delighted to have so many filmmakers joining us for the tenth season of Film Days,” says Ellen Pope, the executive director of Otsego 2000. “The opportunity to hear directly from filmmakers enriches the audiences’ experience, as well as the chance to interact informally with them at parties, guided walks, art exhibits, and throughout the festival.”

AFTER SHERMAN with producer blair dorosh-walther

HORTON FOOTE: THE ROAD TO HOME with director Anne Rapp

THE AUTOMAT with director Lisa Hurwitz 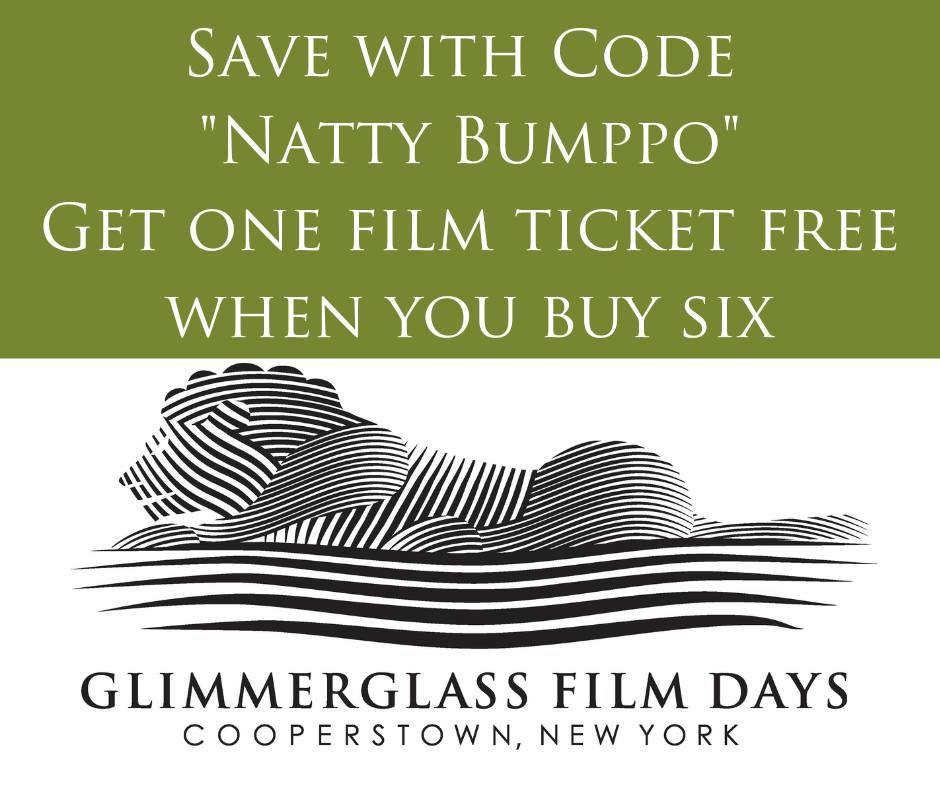 You can find more events near you at Mohawk Valley Today Events. 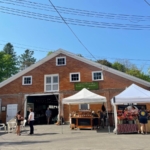 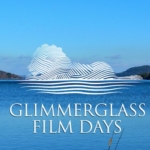