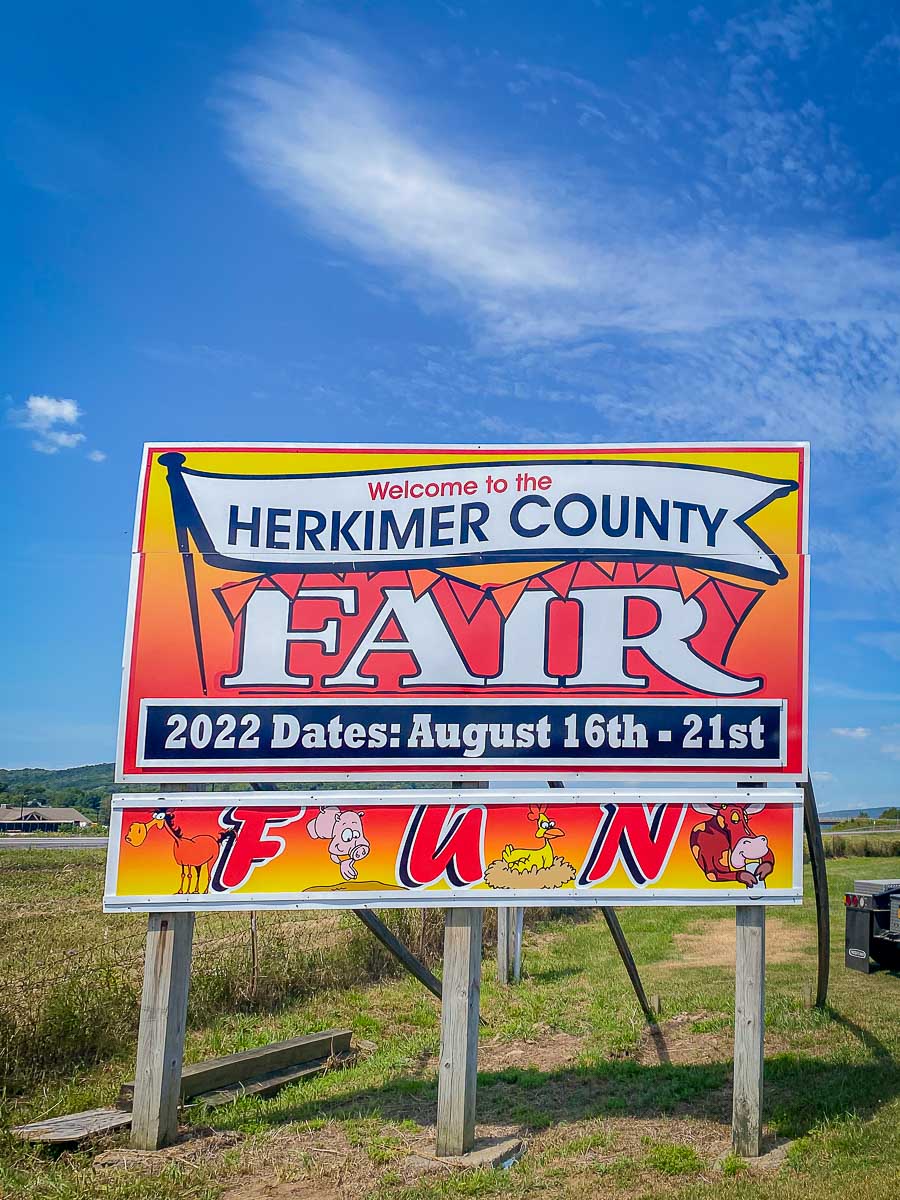 Get ready for the Herkimer County Fair beginning Tuesday, August 16!

For 181 years, the Herkimer County Fair has brought the best of agriculture and entertainment to the Mohawk Valley. This year’s theme, “From Wagon Wheels to Ferris Wheels” features a packed schedule with plenty to see and do. Opening Ceremonies start at 3pm on Tuesday with the gates officially opening at 4pm followed by agricultural events before fireworks at 10:30pm. Admission is $10 per adult, $3 for children 5-12, and children under 5 getting in for free. 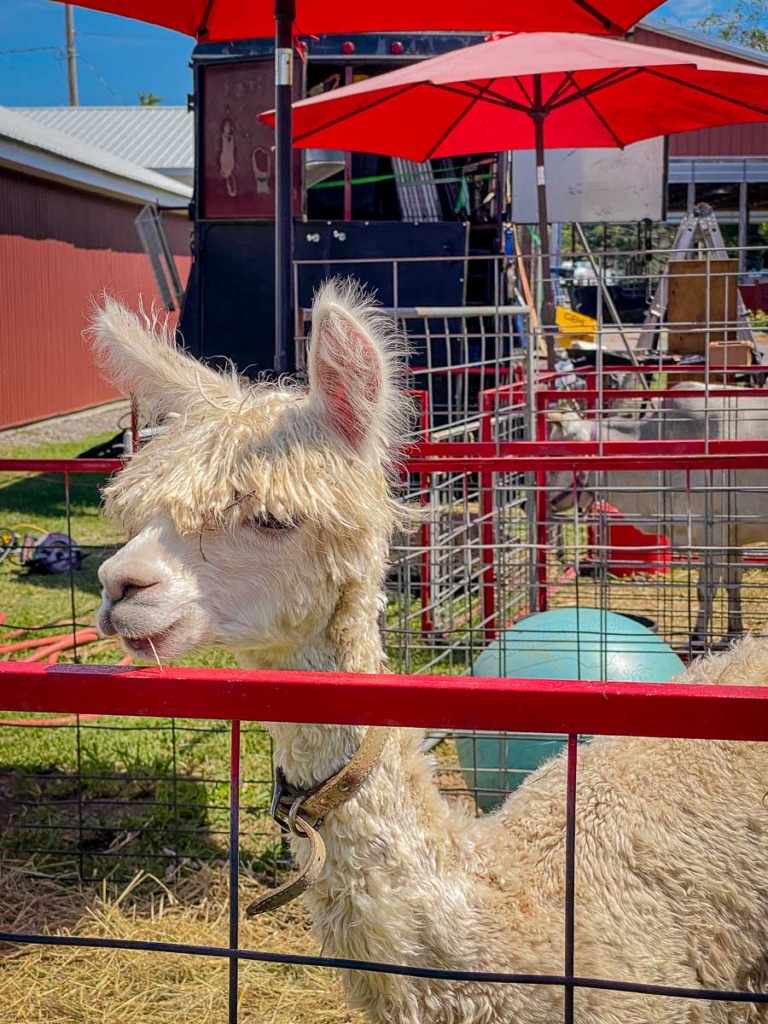 Children’s Days, Wednesday and Thursday, August 17-18 from 10am to 4pm, feature free admission for children 11 and under  with rides opening at noon.

History of the Herkimer County Fair

The Herkimer County Fair began in 1841 as the Herkimer County Agricultural Society. In 1958, the Fair established a permanent site on Cemetery Hill Street in Frankfort at the old Slouch Farm. The first fair at the new site made great use of the the existing farm buildings adding tents and expanding each year.

The Herkimer County Fair is located on 26 acres with 10 permanent buildings which includes a permanent bathroom and shower facility, a Horse Corral, and 1,850 aluminum bleacher seating surrounding the event show ring. The Fairgrounds is the home of several events including the Great American Irishfest held end of July, The New York State Trappers Convention held at the end of August, and the New York State Good Sam Samboree during July.

Presently the Fair attendance exceeds 70,000 in the 6-day fair with Gillette Shows still an important part of the fair. 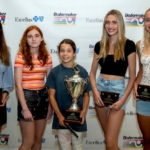 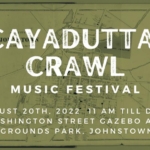