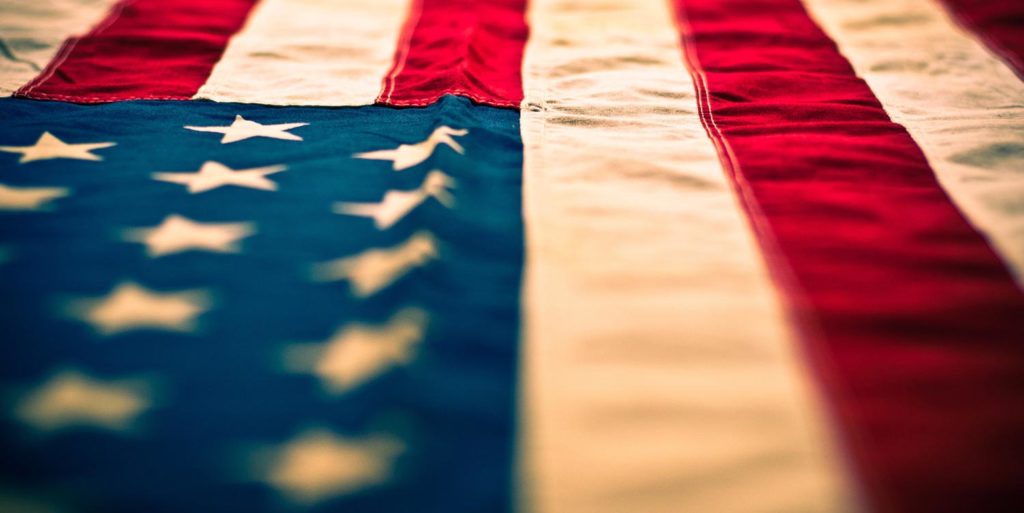 What is Veterans Day about and what can we do to recognize our nation’s Veterans?

Veterans Day is a national holiday that recognizes the service and sacrifice of all living veterans of our nation’s armed forces. The origins of Veterans Day date back to the end of WW1 signaling the end of hostilities with Germany which was to begin at the 11th hour of the 11th day of the 11th month in 1918. This is how November 11th became known as Armistice Day and recognized the conclusion of the “war to end all wars.”

Unfortunately, a few short years later another war, WWII began and after that the conflict in Korea in the early 1950’s. In 1954 President Eisenhower signed the bill designating November 11th as Veterans Day, a day to honor all living veterans. The bill that President Eisenhower signed was designed  to recognize the service of all living veterans.

Here in the Mohawk Valley, local veterans have served our nation during times of conflict and war. At the earliest days of our nation’s history, the Tryon County Militia was formed in 1772 with local volunteers from the Mohawk Valley. These volunteers served in several important engagements throughout the Revolutionary War to include:

Generations of Mohawk Valley residents have served, and continue to serve, in our armed forces.

As Veterans Day approaches it is a good time for us think about, maybe even connect with, military veterans that have served or continue to serve.

What can you do?

Here are just a few ideas that you can do to support veterans, recognize Veterans Day and show your support for veterans throughout the year: 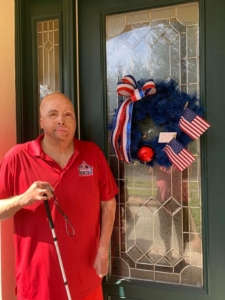 On Veterans Day, and everyday, we can always remember to honor, support and thank our nation’s veterans. 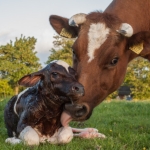