“Prior to the 18th century, the lands that would become Fulton County were used by the Mohawk Indians as hunting and fishing grounds. By the turn of the century, New Englanders and settlers from the Hudson River Valley were looking to expand, hoping to find farmland along the frontier.” – FultonCountyNY.gov

Fulton County boundaries were formed in 1838 when the Montgomery County land area was divided into smaller counties. This was in large part due to the efforts of the Johnstown lawyer Daniel Cady. Fulton is named after inventor Robert Fulton who was a cousin of Cady’s wife. 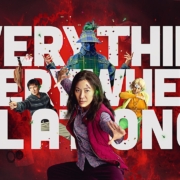 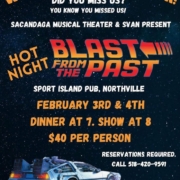 Sacandaga Musical Theater Presents “A Blast from the Past” 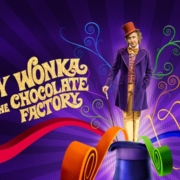 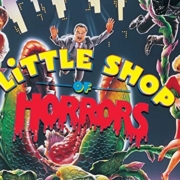