The Village of Mohawk, located in Herkimer County, New York, long the southern banks of the Mohawk River.

The Village of Mohawk, NY

Mohawk is located in the heart of the Mohawk Valley just south across the river from Herkimer and east of Ilion. As of the 2020 census, 2,575 people call this village home.

Today’s Village of Mohawk was a portion of the vast lands of the Iroquois Confederacy. This land was included in the Burnetsfield Patent which granted parcels to “94 persons representing 38 families. The land covered 9,400 acres…Each patentee received 100 acres, each with some frontage on the Mohawk River from the little falls westward.” – The Little Falls Historical Society

Local history reveals that George Washington stopped in Mohawk to have lunch at the Shoemaker Tavern during a trip to and from Fort Stanwix in Rome. 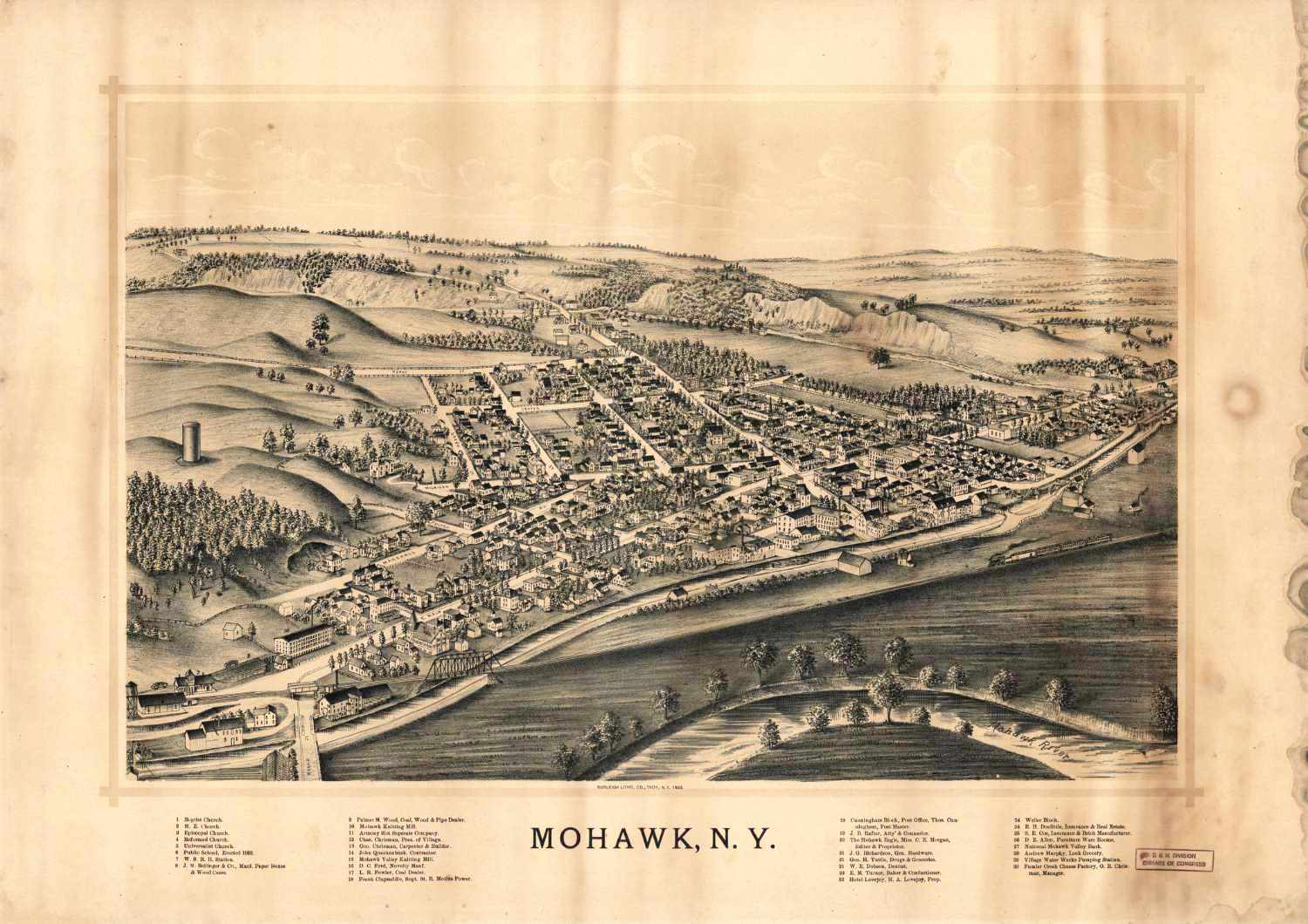 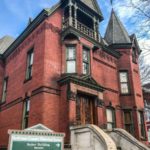