Gloversville is located in Fulton County, New York. Gloversville was first settled as early as 1752 and was incorporated as a city in 1890.

The City of Gloversville, NY

Gloversville is a city in the Mohawk Valley region of Upstate New York, and the most populous city in Fulton County. Gloversville was once the hub of the United States’ glovemaking industry, with over two hundred manufacturers in Gloversville and the adjacent city of Johnstown. In 2010, Gloversville had a population of 15,665. In 2020, the U.S. Census Bureau’s estimates program calculated that the city’s population was 15,068.

The region, historically known as “Kingsborough”, was acquired by Sir William Johnson, 1st Baronet, who established tremendous influence with the Native Americans of the area, which translated into control of the Mohawk Valley region. It was due to Johnson where the Six Nations Iroquois Confederacy remained allied with England during the French and Indian War.

In 1852 Gloversville had a population of 1,318 living on 525 acres in 250 small wood-frame houses centered on the “Four Corners” formed by the intersection of Main and Fulton Streets. The proximity of hemlock forests to supply bark for tanning made the community a center of leather production early in its history: there were already 40 small glove and mitten factories there by 1852. The city would become the center of the American glovemaking industry for many years. From 1890 to 1950, 90% of all gloves sold in the United States were made in Gloversville. – Wikipedia 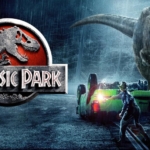 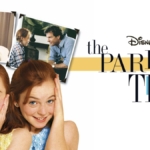 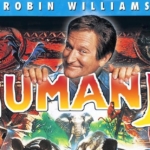 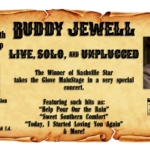 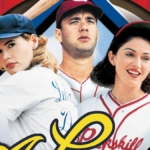 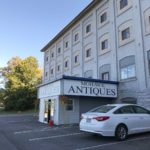 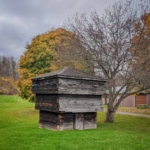