The 2022 “New York State’s Premier Gathering of Cheesemakers” will be held, as in past years, along Main Street in Little Falls, NY. It will again include an adjacent FOOD TRUCK FOOD COURT, Farmers Market, portajohns, live music, a souvenirs booth, and more…

The Cheese Festival in 2015 to showcase New York State artisan and farmstead cheesemakers, and to celebrate Little Falls’ cheesemaking history as the former cheesemaking capital of the USA.

In six short years, our festival has grown to be the biggest and best cheese-themed festival in the state: New York State’s Premier Gathering of Cheesemakers.

From the start the Little Falls Cheese Festival has had an important regional focus and scope. It is a cooperative effort of artisan and farmstead cheesemakers from Central New York and many parts of New York State. Cheesemongers from New York City, Albany, Rochester and beyond…powered by talented and dedicated volunteers from Little Falls and throughout the Mohawk Valley and Central New York…bringing people from all over New York State and, as far away as California, Texas, Pennsylvania, the New England states, Montreal, and even Edinburgh, Scotland! 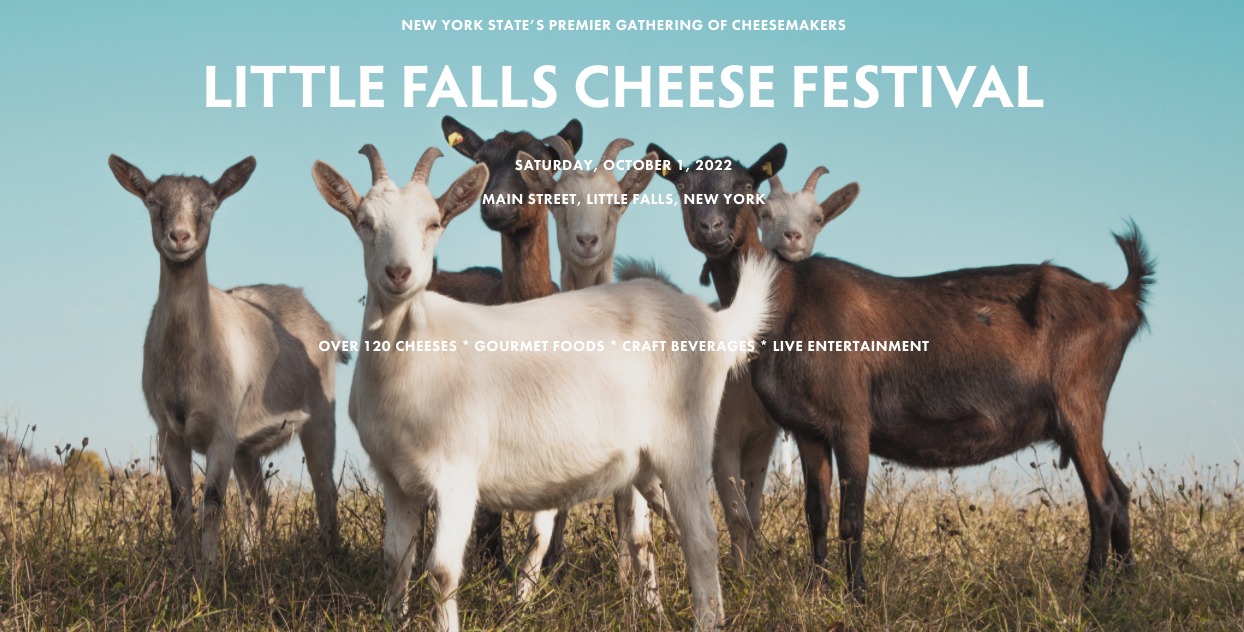 We are fortunate to have a city government and a community that recognizes the value of that critical regional focus, showcasing Little Falls to thousands of new visitors each year.

A growing number of these festival-goers come back to shop, eat, and buy homes in Little Falls. We know this because we’ve met them waiting for their realtor, and from reports from local merchants and restaurateurs. 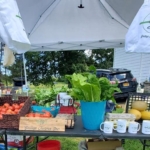 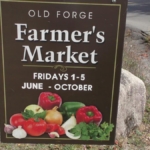