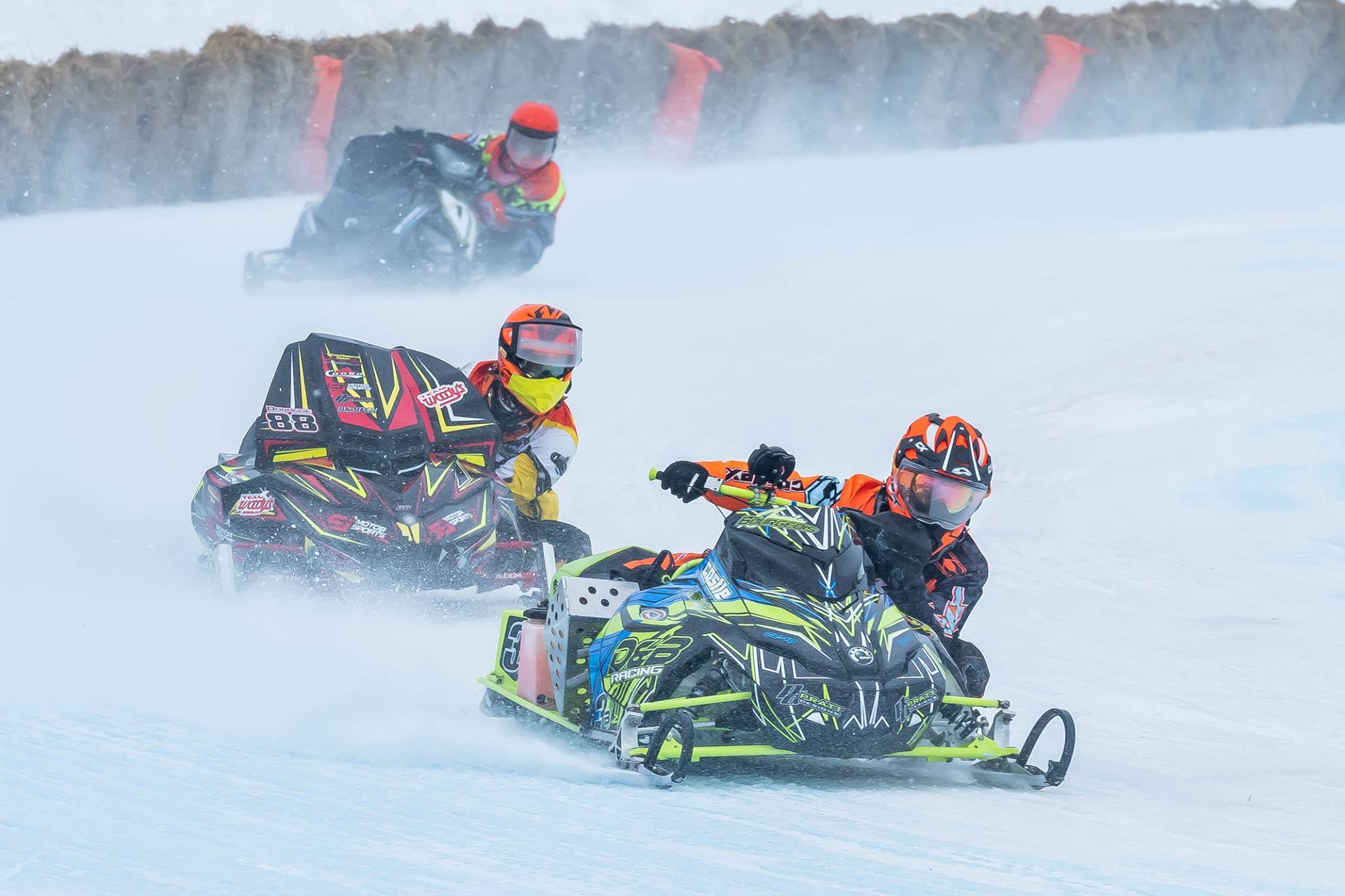 Save the Date! It will soon be time for Boonville Snow Festival II with Adirondack Cup Snowmobile Racing!

Come out for an exciting time of snowmobile racing to be held from January 27 through January 29th, 2023 at the Boonville Fairgrounds in Boonville, NY

Tickets are available onsite at our ticket gates only.  There are no presale tickets.

If you are a sponsor and received your free passes in the mail, bring them to the ticket counter and they will give your VIP sticker ticket. For more information please visit Boonville Snow Festival II.

The Snowmobile racing history in Boonville New York is second to none.
“Winter Warriors” were born AND made here.
Eventually nicknamed the “Snowmobile Capital of the East,” Boonville was world famous in the 60s and 70s for its racing, which attracted upwards of 40,000 people from all walks of life.
The original Boonville Snow Festival board dissapated in the late 70s, ending snowmobile racing in Boonville, leaving many wanting more….for decades to come.
In the summer of 2006, a core group of people gathered to discuss the possibilty of bringing back racing to Boonville. After getting approval from the “powers that be,” the core group formed the Boonville Snow Festival II and held the races in January 2007.

You can find more events near you at Mohawk Valley Today Events! 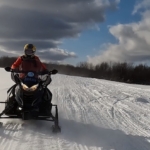 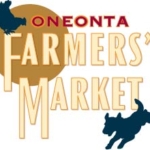