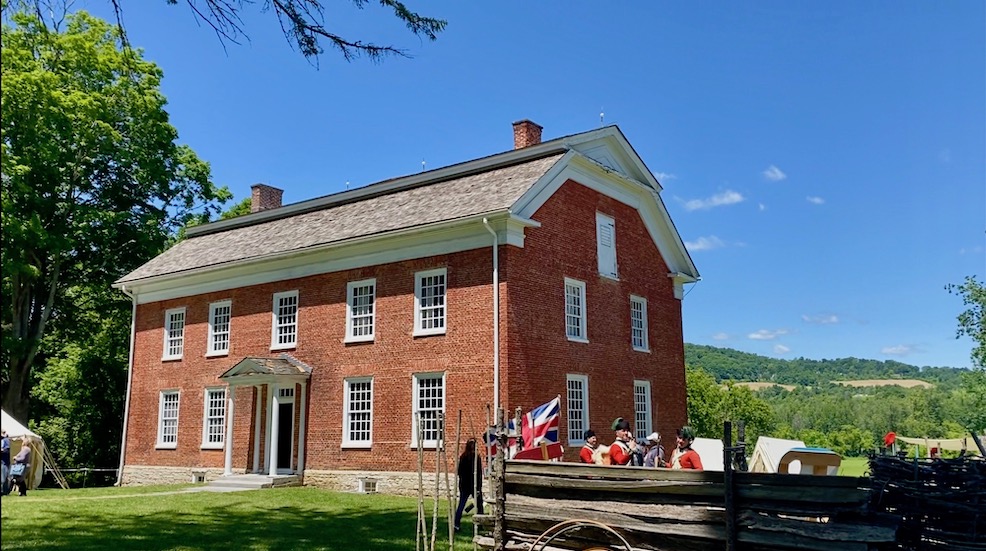 Tensions were on the rise leading up to summer of 1776.

4th of July in the Mohawk Valley!

As I think about Independence Day, sitting in my kitchen having my morning coffee, I ponder what life might have been like here in the Mohawk Valley in the summer of 1776. We live on on old farmstead in the Mohawk Valley. The land was originally deeded to the Müller Family in 1725 and was listed with the Nation Register of Historic Places in November 2021. Living here, I think about the local history often. 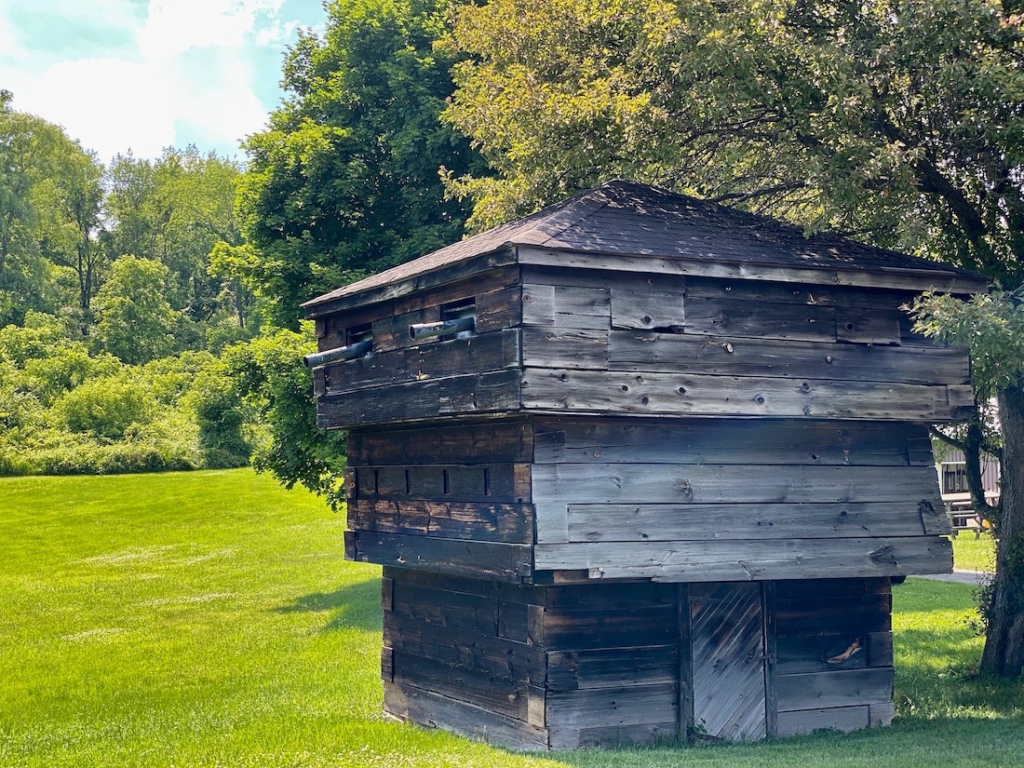 By the summer of 1776, tensions were building significantly in the colonies as well as in the Mohawk Valley.  Tensions grew between patriots and loyalists, between friends and neighbors, between family members. The Mohawk Valley had quite a significant role in the American Revolution. And the battles fought here were not against some foreign invader, but people you knew, long-time friends, and some of the people who were closest to you your whole life. 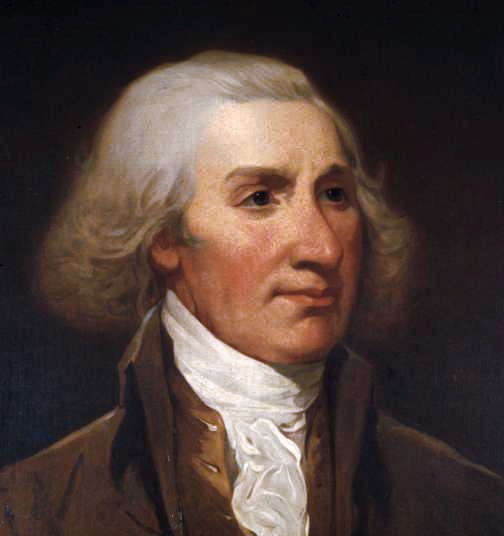 Earlier in the year on January 17, 1776, Sir John Johnson, a noted Loyalist and son of deceased former Superintendent of Indian Affairs Sir William Johnson, was forced to make terms with Maj. Gen. Philip Schuyler. Johnson had accumulated munitions at his estate, Johnson Hall, and had brought together 200 Loyalists and a force of Mohawk Indians there. He represented a danger to the patriots in the area.

Schuyler, along with Gen. Nickolas Herkimer, dispatched a significant force of 3,000 militia to the area near Johnson Hall, at present day Johnstown, NY. It was here where Schuyler “obliged” Johnson to disarm his followers, surrender the armaments, and submit to imprisonment. Tory resistance in the Albany area was effectively terminated.

As the Second Continental Congress were finalizing the Declaration of Independence, the Summer of 1776 was a time of uncertainty and tension. There would be a long road ahead for the residents of the Mohawk Valley to travel in order to acquire enduring peace and prosperity.

So, as I drink my coffee in peace and quiet, thankful for being able to have a place to call home here in this historic place, I think back to all those who left a lasting legacy for those of us who followed after them.

Spend time with family and friends today doing something that you enjoy. Celebrate together and have a great day! 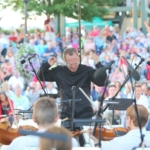 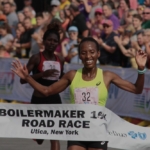