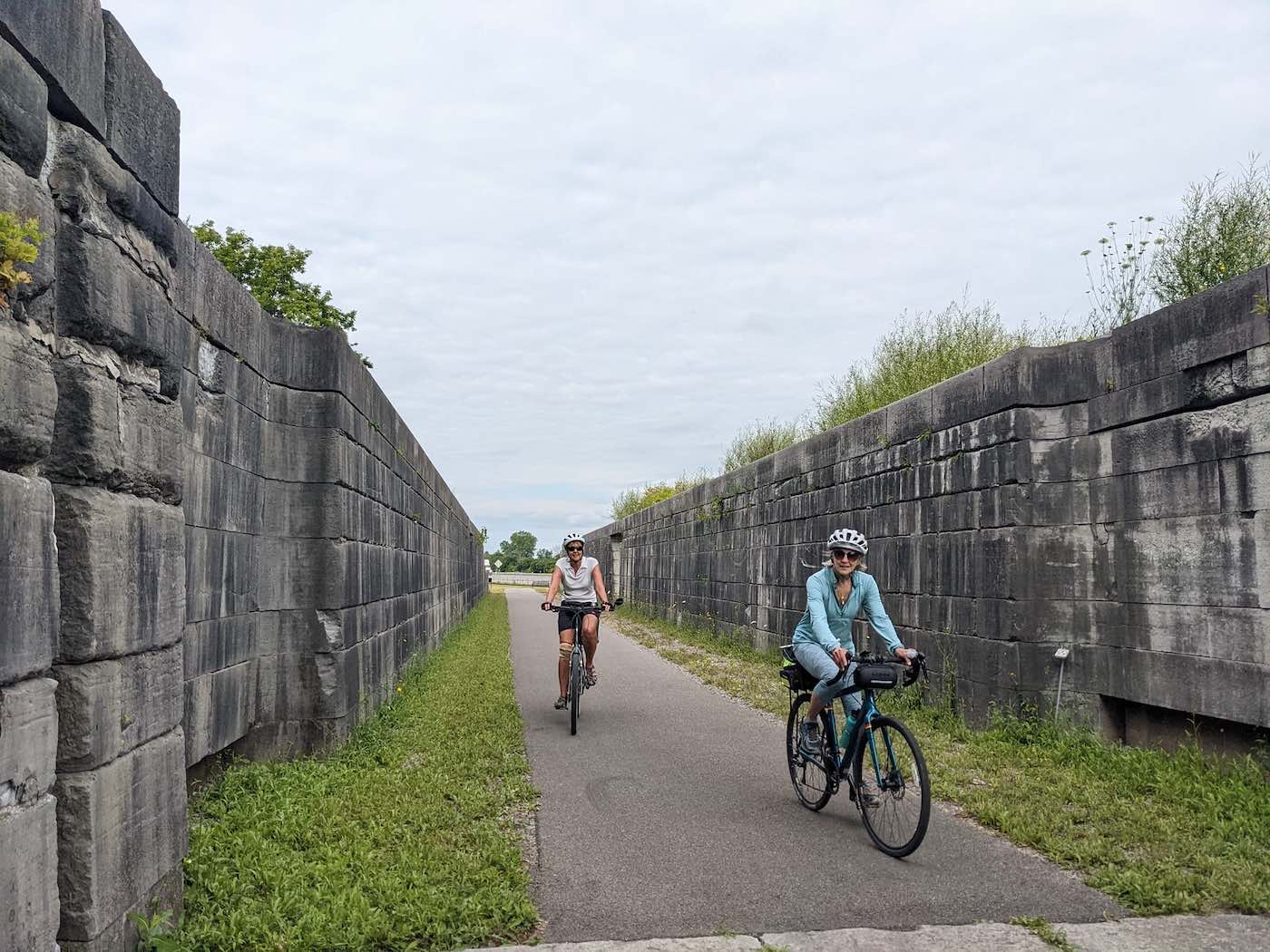 On Friday, July 16 riders arrive in Canajoharie, having completed day six of the eight-day, 400-mile tour. During their 61-mile journey (the longest daily distance of the tour) from Rome, cyclists will travel through Utica, visiting the Munson-Williams-Proctor Museum and Saranac Brewery. The morning rest stop will be at Canal Park on Leland Ave., courtesy of the Roser Group.

Riders will next arrive in Little Falls to explore the glacial potholes of Moss Island, a National Natural Landmark, and shop at the restored Canal Place. Further east they will stop at the Herkimer Home State Historic Site, and then end their day in the historic village of Canajoharie and visit the world-class Arkell Museum. 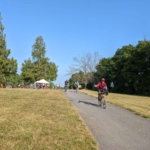 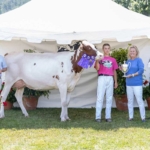