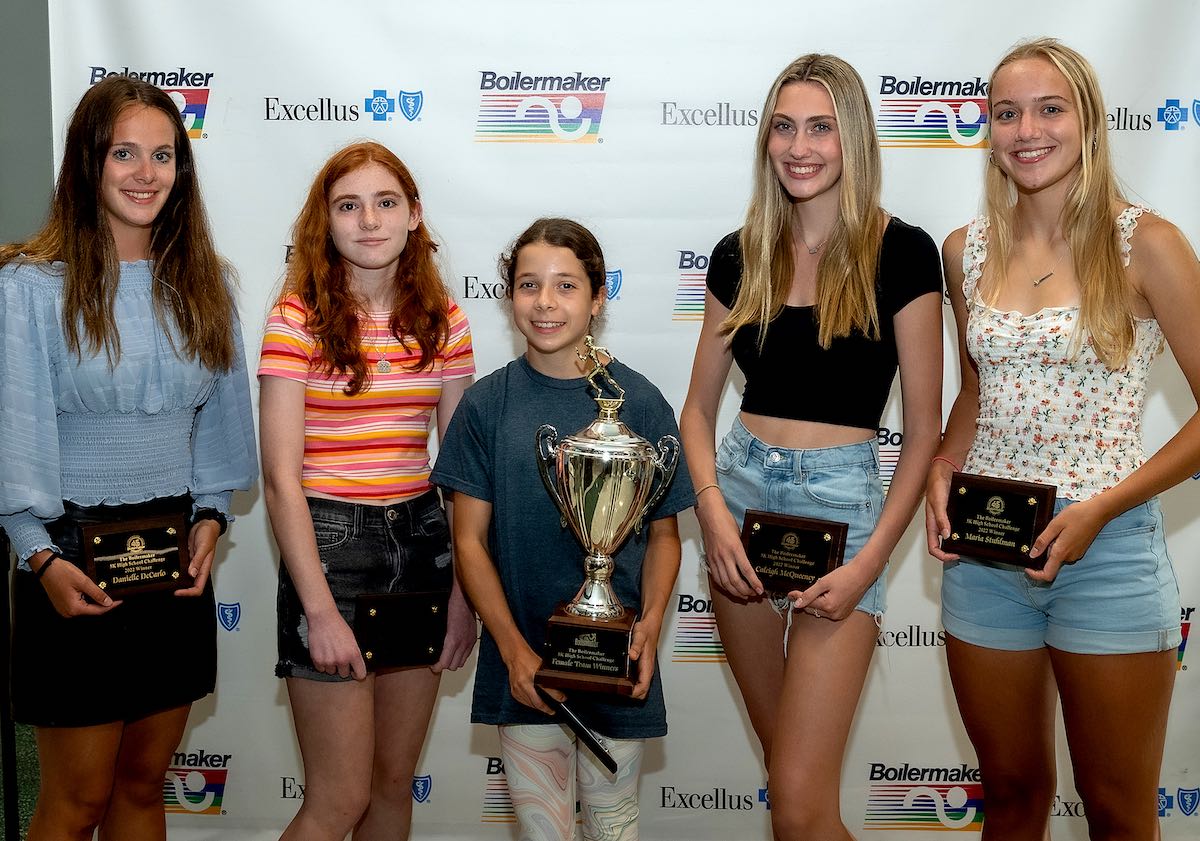 Whitesboro Central School District was awarded the 2022 High School Challenge in the female 5K division. Awards are based on the average finish time of each school’s five fastest finishers. The top five finishers from Whitesboro in the 5K presented by Utica National from left to right: Danielle DeCarlo, Kylie Murray, Mia Mattia, Caleigh McQueeney and Maria Stuhlman.

Aug. 3, 2022 (Utica, NY) The Boilermaker Road Race has announced the official winners of the Corporate Cup presented by Excellus BlueCross BlueShield, the Bob Ingalls Police and Firefighter Competition and the High School Challenge, all of which occurred within the 45th running of the races on July 10.

“Each of the competitions represent races with the race,” said Boilermaker President Mark Donovan. “These team awards are an important part of the Boilermaker because they represent a group effort in the traditionally individualistic sport of road racing.”

For each of the competitions, the winning teams are decided by the average finish times of the group’s fastest five finishers.

The Corporate Cup awards were presented to runners in the 15K Road Race presented by Excellus BlueCross BlueShield. The fastest overall team was the New Hartford Central School District with an average time of 1:01:49. The team was led by Amy Rizzuto, the fastest individual female runner in the competition. Rizzuto finished the race in 1:14:08.

Jordan Varano was the fastest individual male runner, finishing in 54:25, leading his Lockheed Martin team to the male large division award. Other winners in the male-only competition include Whitcraft in the small division and Indium Corporation in the medium division.

The Utica Police Department (UPD) won the Bob Ingalls Police and Firefighter Competition, with an average finishing time of 1:10:36, besting the Utica Fire Department (UFD) who averaged 1:14:03. The Thomas Lindsey Memorial Award was awarded to the fastest UPD finisher, Eric White (1:04:45). Daniel Taurisani (1:08:08), received the William Acquaviva Memorial Award, which is given to the fastest UFD finisher. 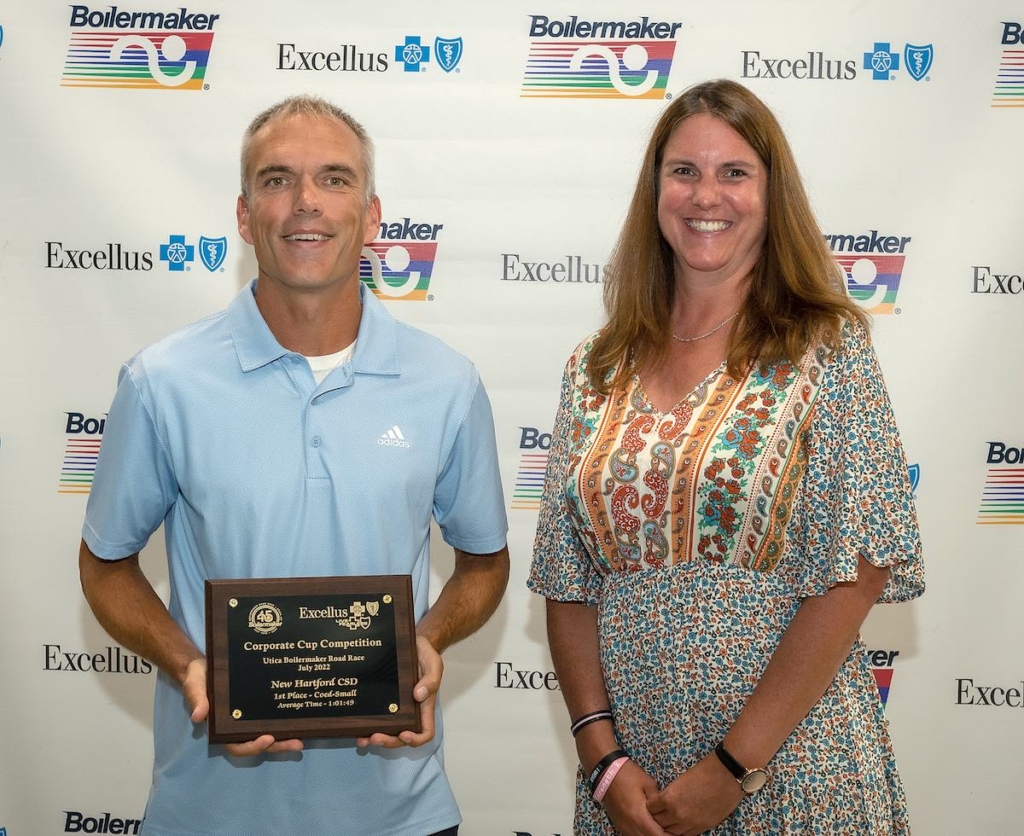 In addition to the various awards, a drawing was held to award two $500 donations to not for profits nominated by individual corporate cup teams. The winning charities were the Mohawk Valley Community College Foundation and the Stevens-Swan Humane Society.

Full results can be found at: https://www.leonetiming.com/2022/Roads/Boilermaker/ 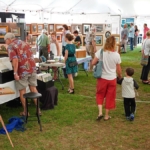