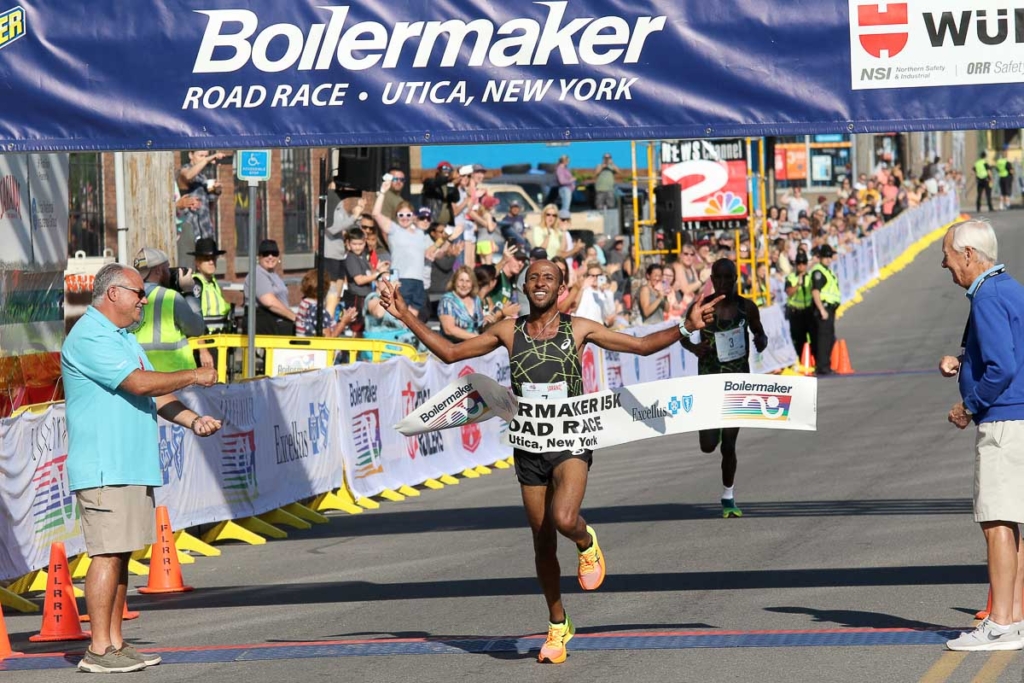 Mekonnen won the 9.3 mile race with a time of 42:38, overtaking Edwin Kimutai of Kenya in the final mile and taking the win by 2 seconds. Mekonnen wins the PRRO Championship but does not receive the bonus prize which requires a win in a previous series race.

Mekonnen bested the Men’s Open record of 42:46 set by Lelisa Desisa of Ethiopia in 2010.

Wanjiru, who previously won the Bloomsday Run in 2019, bested fellow-Kenyan Veronica Nyaru Wanj by nearly 20 seconds, finishing the race in 48:54. The women’s course record is held by Edna Kiplagat of Kenya, who won the 2010 race with a time of 47:57.

Wanjiru leaves the race as the PRRO Series Champion, winning $7000 from the Boilermaker in addition to the super bonus prize money from PRRO.

A full list of finishers and times can be found at: https://www.leonetiming.com/2022/Roads/Boilermaker/

Recognized as the “Best 15K in the USA”, the Boilermaker Road Race is in its 45th year. The Boilermaker, a proud member of the PRRO Circuit, is the premier event of Boilermaker Weekend. The race consistently attracts elite runners from all over the world, including Olympians and world record holders, and features distance running’s most enthusiastic fans, as well as the sport’s best post-race party, hosted by The F.X. Matt Brewing Company. To register for other Boilermaker events visit the official Boilermaker web site at boilermaker.com. Hotel accommodations and information about other local attractions can also be found on the site. 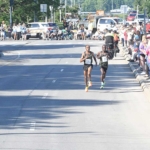