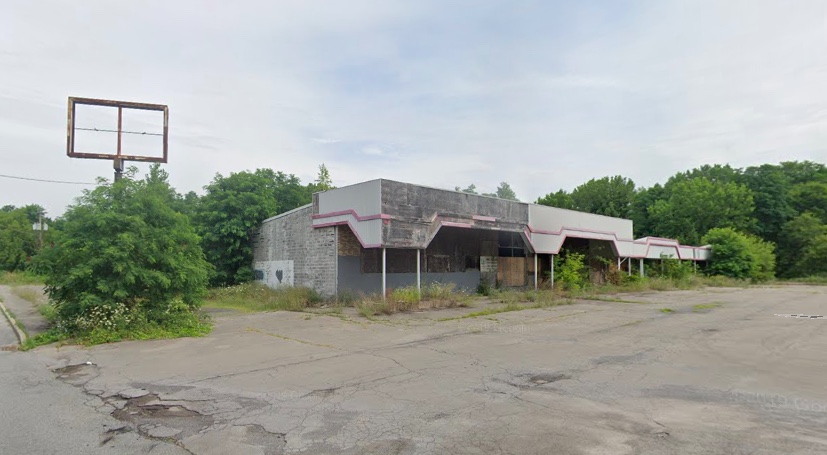 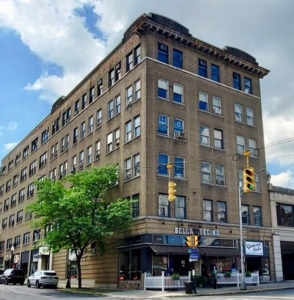 The funding through the Restore New York Communities Initiative was included among the $102 million awarded to 64 projects across the state to support revitalization efforts and boost economic development.

The Restore New York Communities Initiative (“Restore NY”) provides municipalities with financial assistance for the revitalization of commercial and residential properties. The program encourages community development and neighborhood growth through the elimination and redevelopment of blighted structures. The program is administered by Empire State Development.

You may also be interested in Cycle the Erie Canal Bike Tour registration now open!

Remember to check for events near you at Mohawk Valley Today Events. 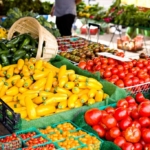 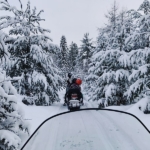 Snowmobile Safety Courses – Don’t wait for the snow to get ready!
Scroll to top