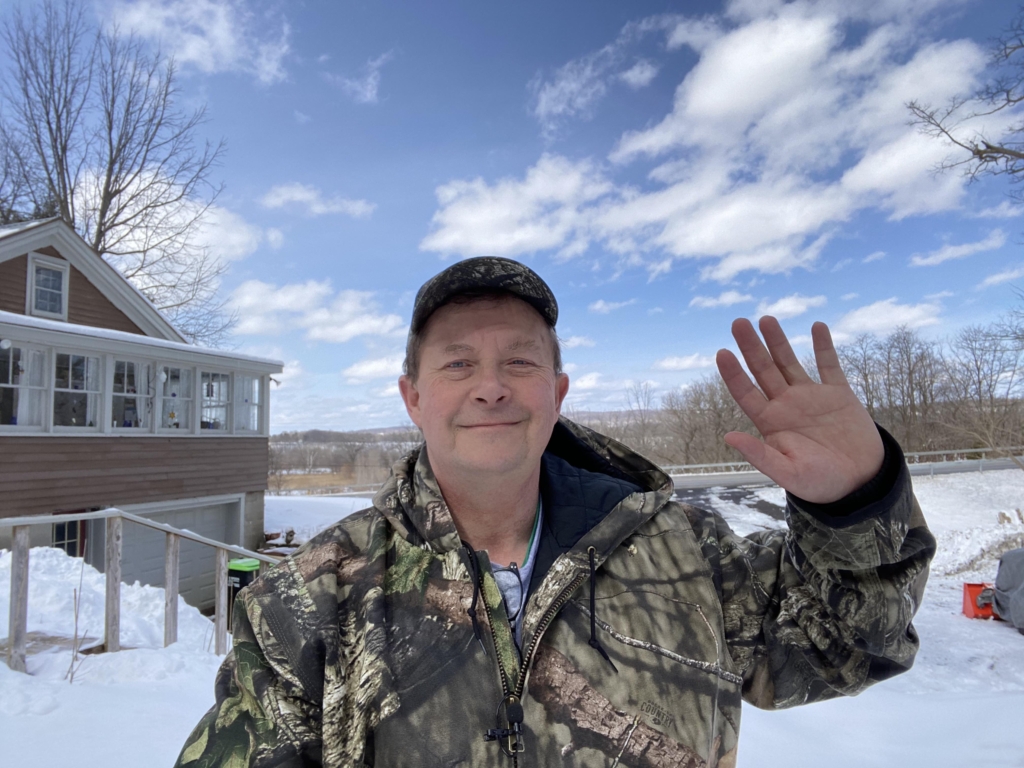 The big question that most of us were asked when we were younger was, “What do you want to do when you grow up?”

It has been a long, winding adventure that has found us living here in the Mohawk Valley and the big question is still with us.  If you were to ask me when I was young where I thought we might end up some day, I’m not sure I could have guessed the Mohawk Valley is the place. But I’m so glad we’re here!

The big question that I never liked, and it continues to be the big question we all get asked when we’re young is, “What do you want to do when you grow up?”

This question starts usually before we get to high school age. And that question really gets asked a lot more, by many more well intentioned people, once you hit high school. Like who really knows? Some people know what they want to do, but not everybody.

My grandfather was first in line to ask me ‘the big question’ when I was young. I remember this was the first time getting asked this question, and was very happy to be able to provide an answer.

I shrugged my shoulders, and mumbled, “I don’t know.” My not so well thought-out answer did not please my grandfather.

He could be a bit stern sometimes and was obviously annoyed with me and my feeble answer.  After a brief mumbling of his own, which seems now to occur to me that he was questioning my genetics, he used a few words I did not yet understand and which most folks did not say around children at the time. He then sent me off to think about it and come back and see him tomorrow with a better answer.

Even when I was that young I knew there were a couple of obstacles keeping me from being able to answer that question and feel confident I had discovered the direction for my life. What did I want to do when I grew up?

Options? What are my Options…?

The first obstacle I faced was that I had no idea what options there were of things that I could do, or careers to pursue, when I was growing up. At the time, we lived in the southern Adirondacks in Upstate NY. We literally could not see the forest for the all trees! This was the era of pre-cable TV, pre-internet, and pre-cellphones. How did we all survive back then? (You can learn a bit more about life at The Pleasant Lake in here) 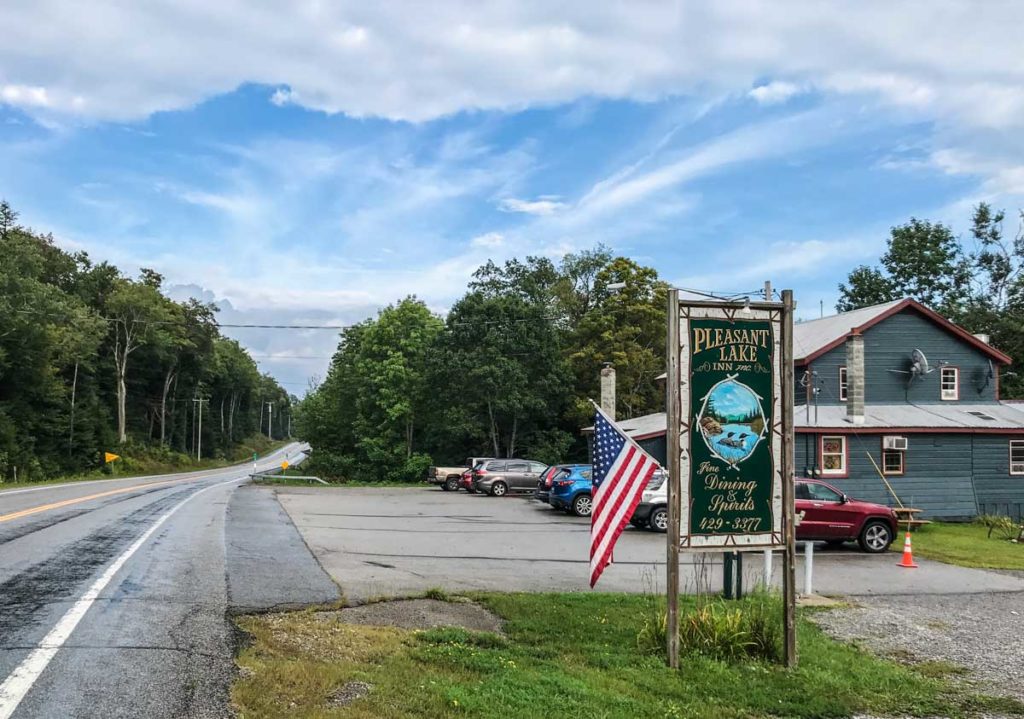 Our connection to the outside world which we could rely on was the static-y, poor-quality sound from the AM radio. We listened to it every snowy morning in winter months hoping for the “School closure” announcements.  We also were able to get three television channels—and that was on a good day.

So, I had few resources to consider when trying to find a good answer for my grandfather. I had no idea of what happened in the outside world. Aside for the adults I knew, what did other people in the world actually do?

To answer the big question I decided to look a little closer to home.

I knew my father well. He was a general contractor. He built houses, was self taught, strong, very smart and talented. He could do anything when it came to building houses—foundations, framing, roofing, electrical, plumbing. You name it, he could do it and do it well. He liked what he did, and was always pleased with what he created with his own hands. At that time in my life it all seemed like quite a lot of hard work. I didn’t have a strong desire to do that when I grew up.

My mother was a Registered Nurse. She had what I would now call a defined profession. She received formal training, maintain specific knowledge and skills, and applied that knowledge and skills in ongoing work helping people bring new life into the world. She worked in the labor and delivery ward of the hospital. There was always a new crop of babies arriving, so she always seemed to have steady work. And she seemed to really love babies.

From what I knew about babies at the time was that babies were fussy and noisy, and several times a day made messes in their diapers—I decided I did not want to be a Nurse.

Another example in my life was my Uncle Larry—he was a banker. He wore suits and ties and commuted into the city to work in an office. At the time I did not know and never really learned what bankers did. And I did not know what my uncle actually did in his office. But I did know he was good with numbers and could show me number tricks with his calculator – tell me a story while punching in some numbers along the way and then at the end of the story he would show the upside down screen of the calculator and the numbers would look like the word, ‘hello,” or something.  I didn’t think I wanted to do that either.

And lastly, there was my grandfather. At one time in his life he worked as an upholsterer for Macy’s Department Store. He would travel around the New York City area visiting homes and re-upholstering chairs and sofas, and he also made and installed draperies. All this was way back when people saved stuff and fixed them up. But by this time, when he wanted me to come back and answer the big question again,  he was retired.

He mostly stayed home and watched TV. This meant he did not go into the city to work in an office, nor did he work outside with his hands and make things, and he did not have to deal with fussy, crying babies all day.

I had come to a decision.

I was proud to be able to see him the next day and share my answer. After carefully considering a variety of options I just knew he would be proud of me that I would choose to follow in his footsteps and his fine example. Yes indeed, when I grew up I would be, “Retired!” just like him. It had a nice ring to it I thought.

You can imagine my shock and surprise when my grandfather was even more unhappy with my answer then he was the day before.

And that is the trouble with asking kids who don’t know, a question they can’t answer. And quite frankly, most of us are still trying to figure this out most of our lives.

What do I want to do when i grow up?

I hope you join me.

See more of what we are up to in The Mohawk Valley! 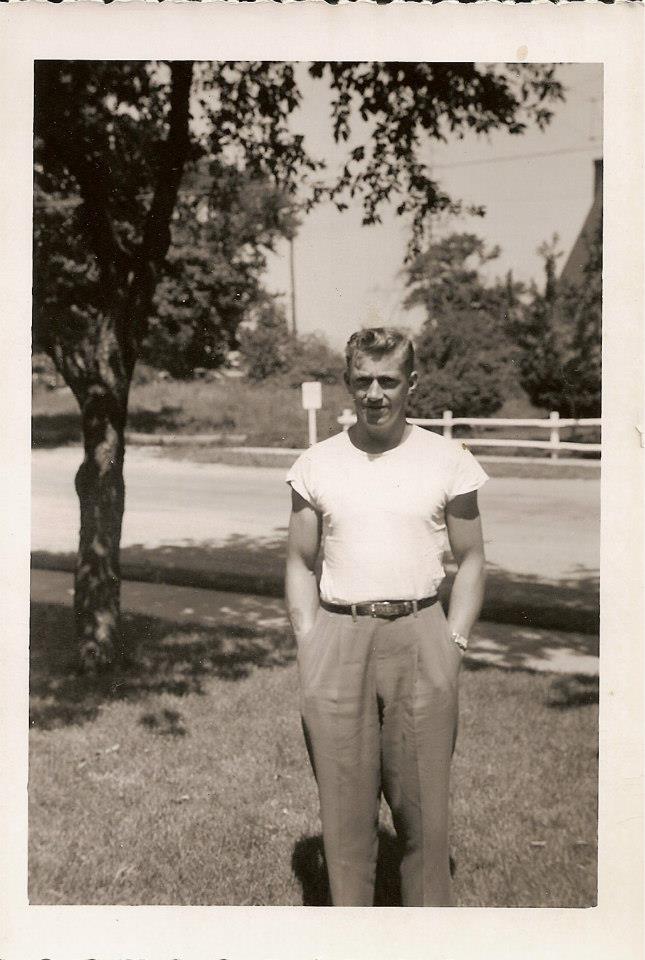 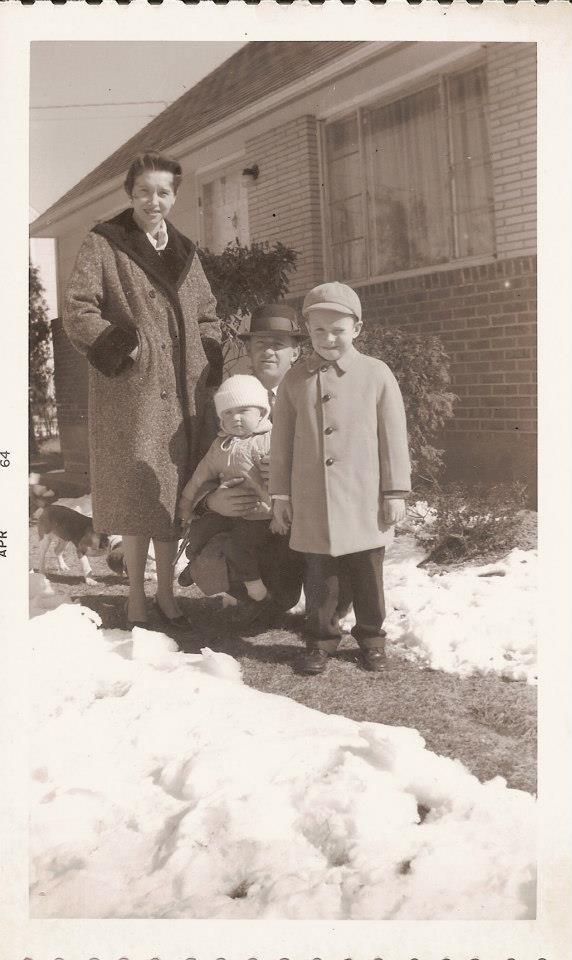 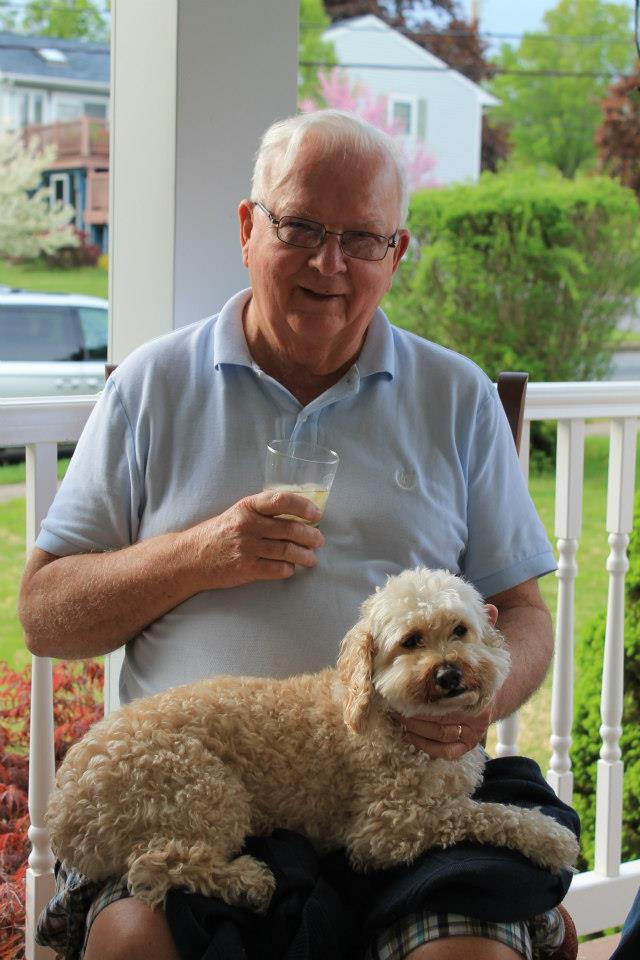 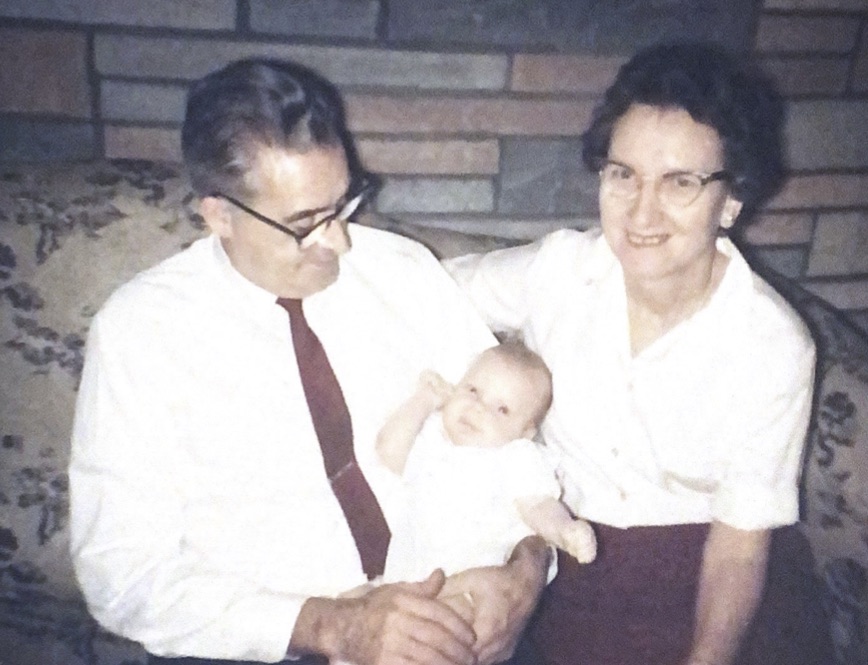 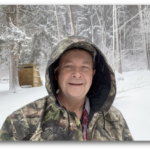 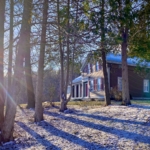 Looking Ahead – Spring in the Mohawk Valley
Scroll to top