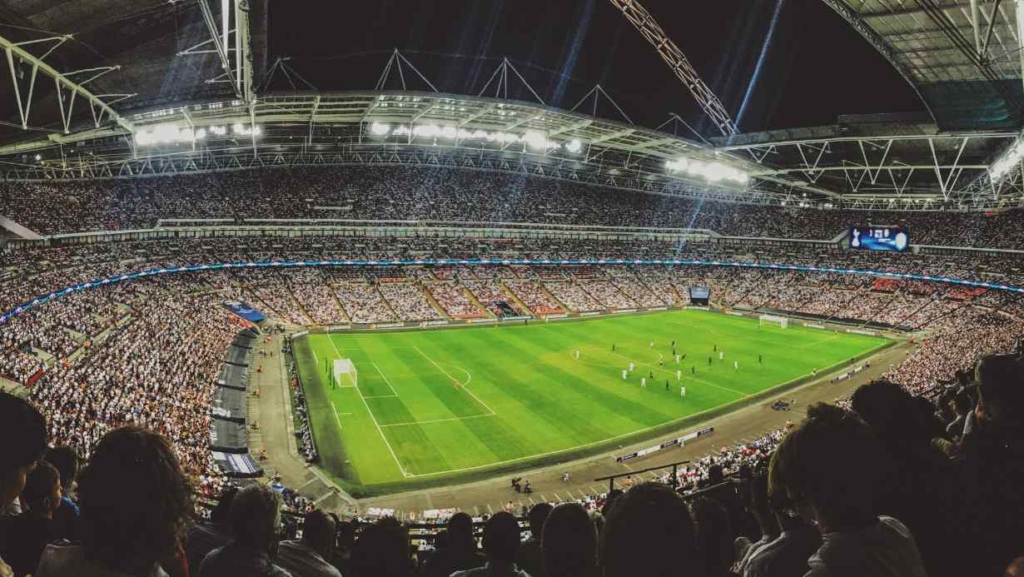 Have you been following the World Cup?

The game of soccer, which everywhere else in the world calls “football,” is a very popular sport worldwide. When I left home and joined the Air Force, I was eventually stationed in England. As you can well imagine, football is very popular there and we found it easy to be able to watch games, follow the teams and feel a part of the game because we grew up playing soccer back home. Unlike other popular sports in England like cricket and rugby, soccer was home for us.

I remember watching the FIFA World Cup for the first time while stationed in England.

It was the first time I got to see so many games and have been hooked ever since. Every four years we make every effort to be able to follow and watch the tournament.

This year is no exception and we were very excited to watch the American team matches. While the U.S. Men’s National Team are now out of the tournament, it was a pleasure to watch these players put their heart into every minute of each match. They are probably the best U.S. mens team I’ve seen in a very long time. I’ve enjoyed hearing the players’ stories with some growing up overseas, and some on military bases,  learning the game from an early age in different countries. We look forward to following the careers of these players and hopefully seeing them come together again in four years.

We grew up playing soccer in the Mohawk Valley

Soccer was something we played and understood as kids. In our family, my brothers and I grew up playing soccer. My Dad had immigrated to the U.S. in the early 1950’s from Ireland, so when we played sports with my Dad, it was soccer.

Growing up and going to school in our small town, the autumn high school sport we played was soccer, not football. As kids, we often talked about how our school just didn’t have the numbers to play football. In fact, many small schools in rural Upstate NY and throughout the Mohawk Valley played soccer instead of football.

Back in those days, community based youth soccer was few and far between, especially in our rural area. This is why our school’s sports program was so important; it provided great opportunities for us to play soccer and compete against other school teams scattered across the valley. 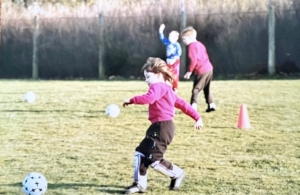 As an adult, I played for the Fairchild AFB Base Team in Spokane, WA. While stationed in England, I coached a community youth team for 6-8 year olds. We had fun as a family supporting this group of boys and girls who enjoyed playing even when the weather made it all a bit muddy.

I can’t help but think about how some of the players on the U.S. Men’s National Soccer Team might have gotten their start as young kids themselves. Whether they grew up in the U.S., Germany, or England they probably had players that they loved to watch and learn from. Today, this team, the second youngest team at the World Cup, inspires generations, old and young alike–win, lose or draw. 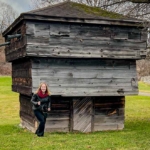 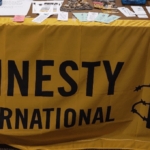