The Inn is located a short walk from the scenic Erie Canal in Historic Canal Place.
Located in the foothills of the Adirondack Mountains in Little Falls NY, The Canal Side Inn is conveniently situated halfway between Syracuse & Albany with Cooperstown and the Hall of Fame only 30 miles away.

View the Canal Side Inn Menu 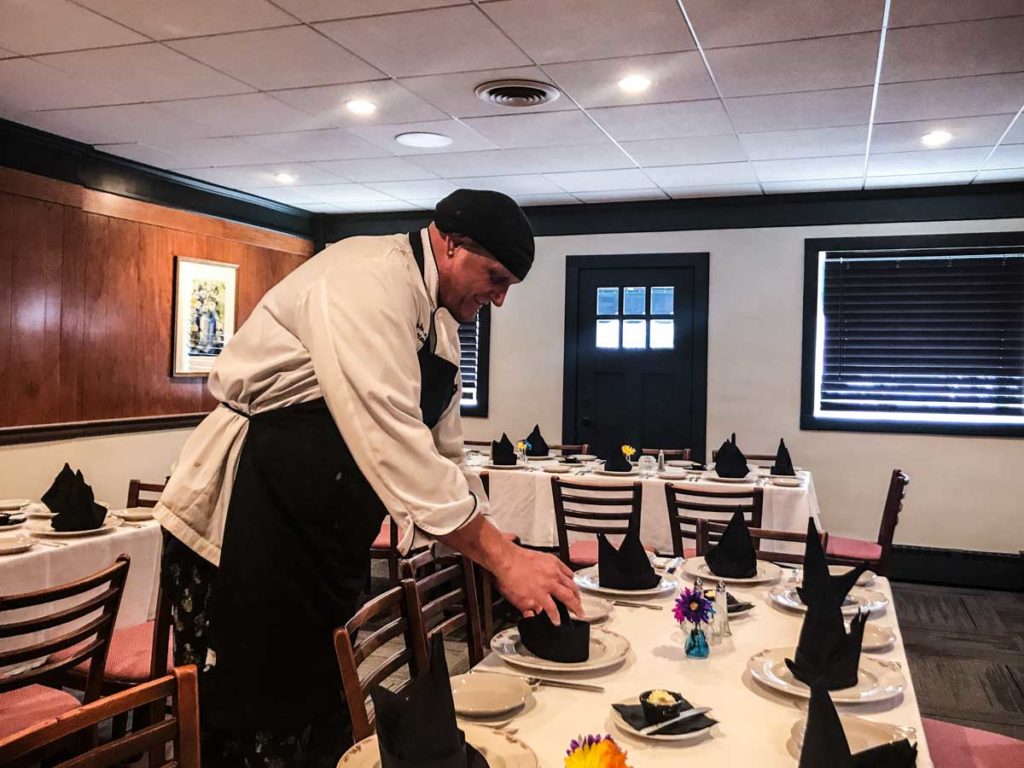 Chef John Luciano, hailing from Boston, started his career at a series of fine Boston establishments including: Aujodou at the Four Seasons, Mistral and Stephanie’s on Newberry Street.  Following his many years in Boston, John took a position in Rome, NY to be closer to extended family. After 5 successful years in Central New York, John was going to move back to Boston.

Chef John adds a “bigger than life” personality, his 6’4” frame and his big heart to his exceptional fine cuisine talents and experience.  In crafting the new menu, Chef John (as everyone calls him) felt it was important to keep a number of James’ dishes, while bringing some new, innovative choices to the area.

Please say hello to John when you visit our restaurant and Inn.

Canal Place, located in the South Ann Street – Mill Street Historic District of Little Falls, which is on the National Register of Historic Places, was once a densely-developed manufacturing hub during the nineteenth and early twentieth centuries. The nearby rapids and falls furnished cheap power to operate the numerous mills and manufacturing enterprises that lined the north bank of the Mohawk River in the area. Today, Canal Place contains a significant and representative sample of industrial and commercial architecture constructed during the period from 1827 to 1911. 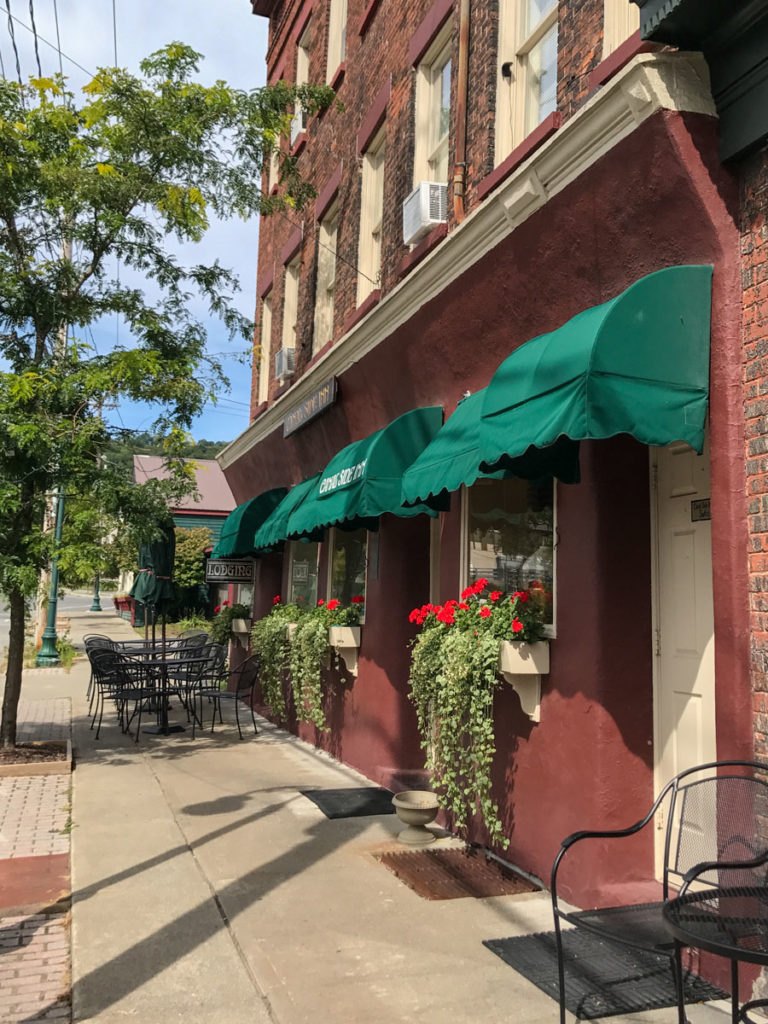 Today's work schedule is not available

The Cafe at Stone Mill Inn

Where Friends and Family Meet