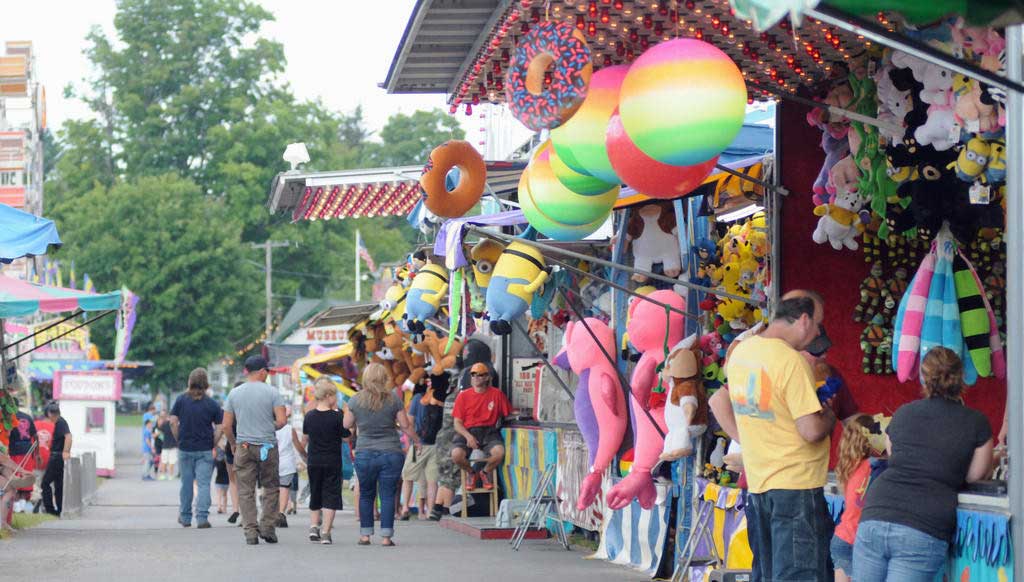 Coming to a county near you: Mohawk Valley Summer Fairs!

The End of July is just the beginning for Mohawk Valley fairs!

New York county fairs have a long history with the first county fairs held in Albany County and Erie County in 1819. These early fairs wanted to showcase the agriculture of the area with farming and livestock competitions that feature a number awards, recognitions and prizes.

The Mohawk Valley regions first county fairs began with the Fonda Fair and the Herkimer County Fair in 1841, with the rest of the county fairs established before the end of the 19th century.

This year’s Mohawk Valley county fairs begin this week with the Boonville Oneida County Fair on July 26th followed by fairs every week during the entire month of August including the Otsego County Fair, Schoharie County Sunshine Fair, Herkimer County Fair, FJ&G ThoroughFair, and ending with Fonda Fair the first week of September.

“The ThoroughFair event is meant to showcase the connectivity between Fulton County’s sister cities,”commented Ron Peters, President/CEO of Fulton County Center for Regional Growth. “We are fortunate to have a strong team together to properly strengthen the community’s relationship with the FJ&G Rail Trail.”​

The Bookending locations are the Trail Station Park in Downtown Gloversville and the Charles Jenner Memorial Bandshell in Downtown Johnstown. The 4.5-mile stretch will host specific “stations” throughout, and feature music, artists, historians, and environmental specialists.  Food vendors will be on site and transportation will also be available.

View all of the upcoming fairs below and we look forward to seeing you there! 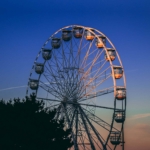 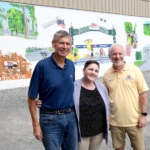